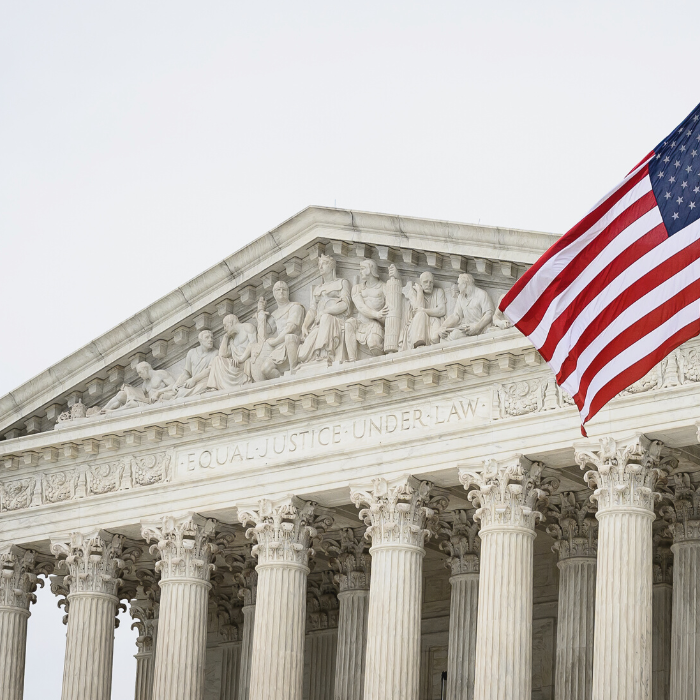 What might SCOTUS decisions mean for fair and just education?

The top of every summer brings two guarantees: summer vacation and SCOTUS (Supreme Court of the United States) rulings. The latest round of SCOTUS rulings, which cover a range of civil rights issues and questions about the powers of states and the federal government, are likely to affect the communities we serve. Can we expect direct implications for public education?

You might be wondering what SCOTUS has to do with public education. Here’s a quick civics and social studies crash course:

Following this decision, state and local governments enacted a barrage of segregation laws, further stoking and systematizing racism, racist ideologies, and oppression. SCOTUS ended the horrid aftermath of Plessy v. Ferguson’s “separate but equal” via the Brown v. Board of Education (1954) ruling, where the Court said that separate schools for Black students were “inherently unequal.” Brown afforded historically-oppressed and repressed people in America a real opportunity for advancement, and is an example of SCOTUS addressing the gray areas “to form a more perfect Union.”

The thing to remember is that SCOTUS’ responsibility is to ensure the laws provide equal protection and interpretation for all of us. At this point in American history, given the intensified attacks on the American ideal of equality (and given Justice Thomas’ opinion released Friday), it’s not difficult to imagine future efforts to reverse the precedents of Brown v. Board and others, ushering in a return to racially-segregated schools and increased oppression.

On January 6, 2021, we saw the ideals and the actual foundation of democracy attacked. And over the course of this school year, we’ve seen education weather a storm of bigotry and misinformation. We’ve seen how far equity opponents will go to unravel America’s beautiful tapestry of identities, all to block kids from having real conversations about basic humanity.

We Make the Future

Leading Educators aims to expand access to truthful education that prepares everyone for the world and the work that awaits them. Our work fights against our own erasure. We will not stop until all kids can learn, grow, become educated citizens of this country, and lead us forward with wisdom and empathy.

Educators, we see you. Please know that your tireless work is making a real difference. You will help our kids build a future where everyone not only survives but thrives.

P.S. Humans aren’t built to sustain the amount of repeated trauma we’ve experienced over the last 6 years. It’s ok to not be ok.

Note: Leading Educators is not a political organization, and our tax-exempt status limits us from engaging in partisan political activity. However, we believe it’s important to understand how political actions may affect the communities we serve in order to accomplish our mission.

While you're here, check out... 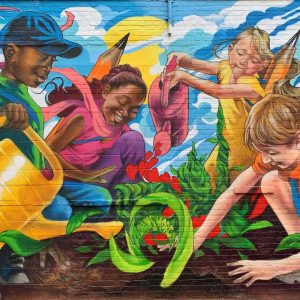 This is Our Moment for Integrated Schools 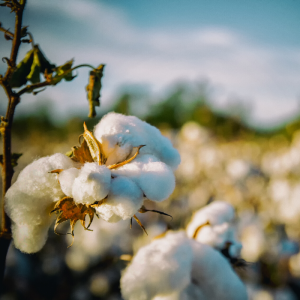 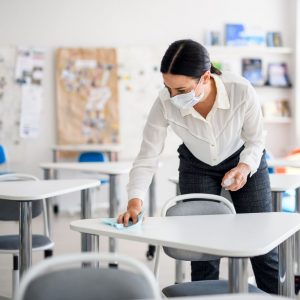 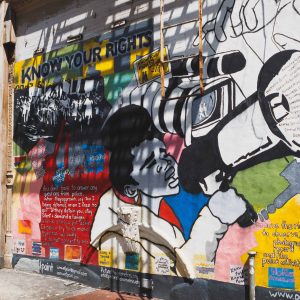 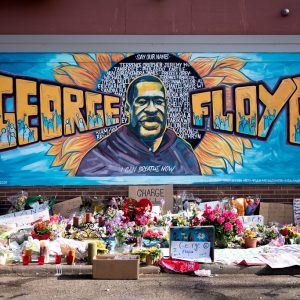 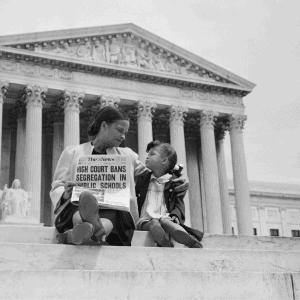