In the summer of 2012, eighth grade math teacher Emily Misconish of Memphis attended several days of professional development workshops. Thousands of teachers across the United States did the same. But unlike their training sessions, Misconish’s were prepared and delivered largely by teachers.

The workshops, which focused on the Common Core State Standards, were part of a Tennessee Department of Education initiative in teacher leadership. The department recruited and trained 200 highly-effective teachers to guide its implementation of the new, more rigorous academic framework, and Misconish was among the 13,000 educators who learned from these “Core Coaches” in the summer of 2012. The coaches also served as resources for their schools, districts, and regions during the school year.

Leading Educators and the Aspen Institute partnered to tell the story of Misconish and other educators like her to share lessons learned about implementing the Common Core with teacher leadership. 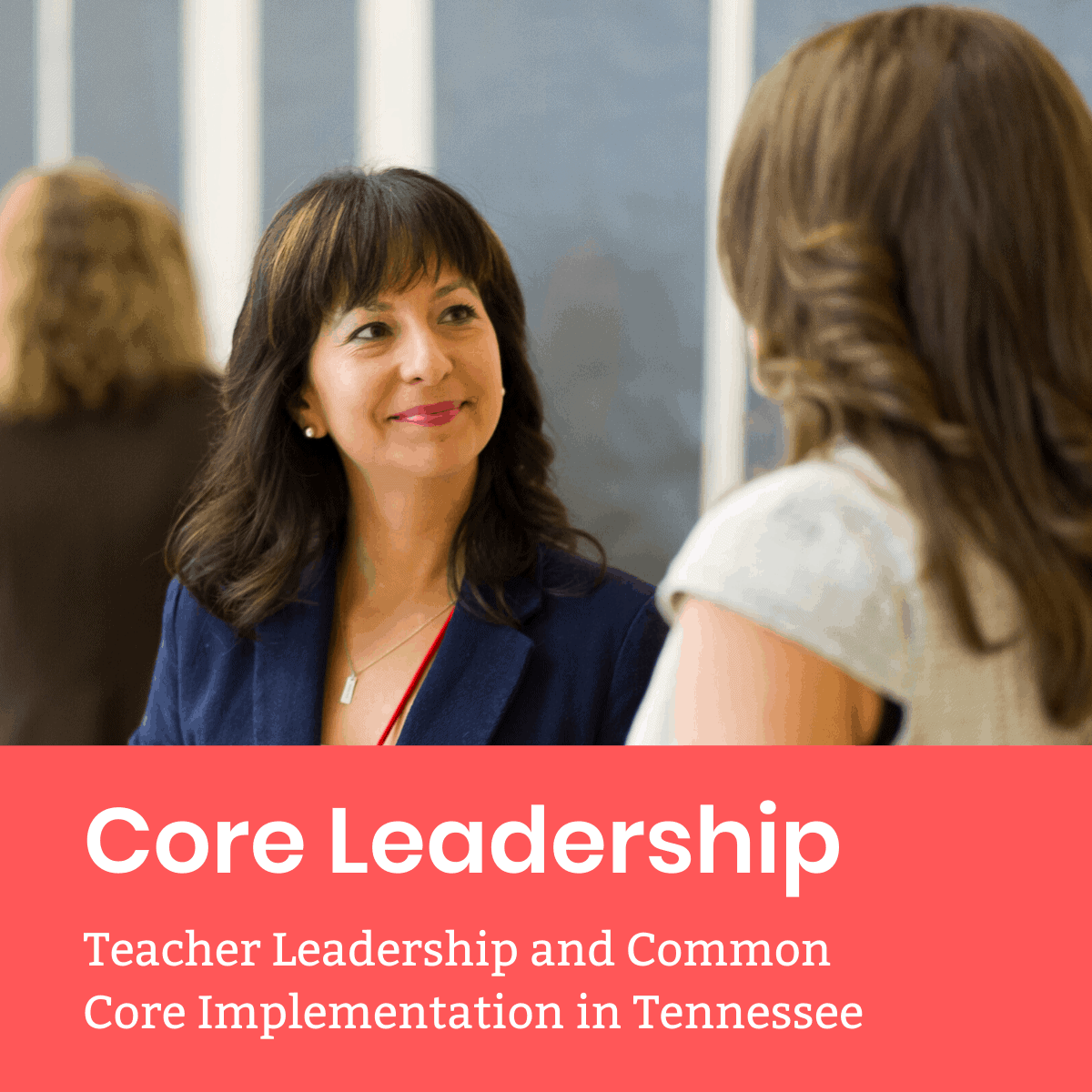 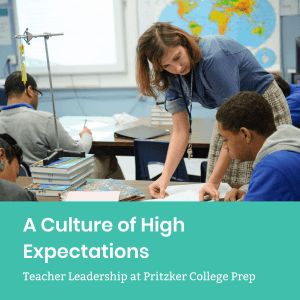 A Culture of High Expectations 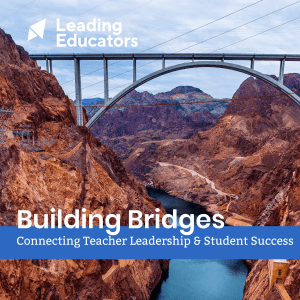 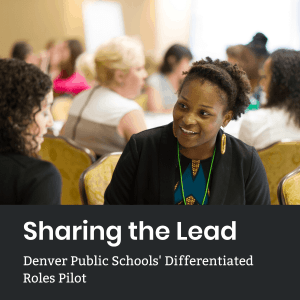 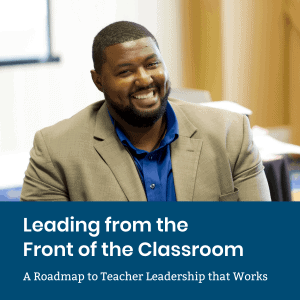 Leading From the Front of the Classroom