The numbers were supposed to shed light on what was happening in public schools. That was the idea behind the No Child Left Behind Act of 2001. It mandated that every third through eighth grade student had to take an annual test to see who was performing at grade level.

In the years after the law went into effect, the testing and data industries flourished, selling school districts interim assessments to track student progress throughout the year along with flashy data dashboards that translated student achievement into colored circles and red warning flags. Policymakers and advocates said that teachers should study this data to understand how to help students who weren’t doing well.

Teachers are spending a lot of time talking about student data. In a 2016 survey by Harvard’s Center for Education Policy Research, 94 percent of middle school math teachers said they analyzed student performance on tests in the prior year, and 15 percent said they spent over 40 hours on this kind of data analysis. In high poverty schools, where student test scores are often low and there is pressure from state and local governments to raise them, data analysis can dominate weekly or monthly meetings among teachers.

Apart from controversies over the use of tests and cheating scandals, researchers are asking another basic question: has all that time teachers spent studying data helped students learn? The emerging answer from education researchers is no. That conclusion is like dropping a bomb on a big part of what happens at schools today.

“Studying student data seems to not at all improve student outcomes in most of the evaluations I’ve seen,” said Heather Hill, a professor at the Harvard Graduate School of Education, at a February 2022 presentation of the Research Partnership for Professional Learning, a new nonprofit organization that seeks to improve teaching.

Leading Educators is a founding member of the RPPL collaborative. Read the full story at The Hechinger Report. 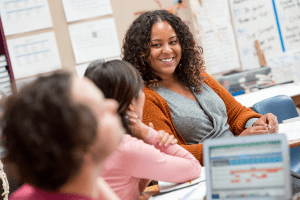 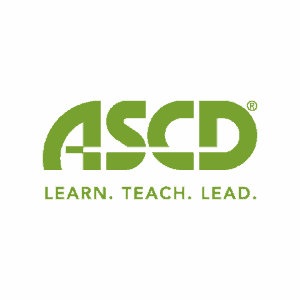 This School Year, We Need to Teach Smarter 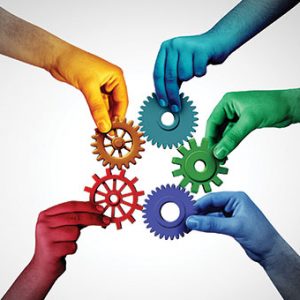 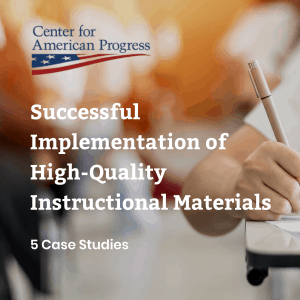