Where it all Started

Since then, our model has evolved to provide customized, instructional improvement support and custom professional learning design to a network of single- and multi-site charter management organizations (CMOs). Leading Educators is uniquely prepared to support state-wide efforts to implement Tier 1 curricula and aligned collaborative planning time. Using an inquiry-based model, LE supports instructional leaders to plan and facilitate weekly or biweekly collaborative planning in schools to expand opportunity for students. 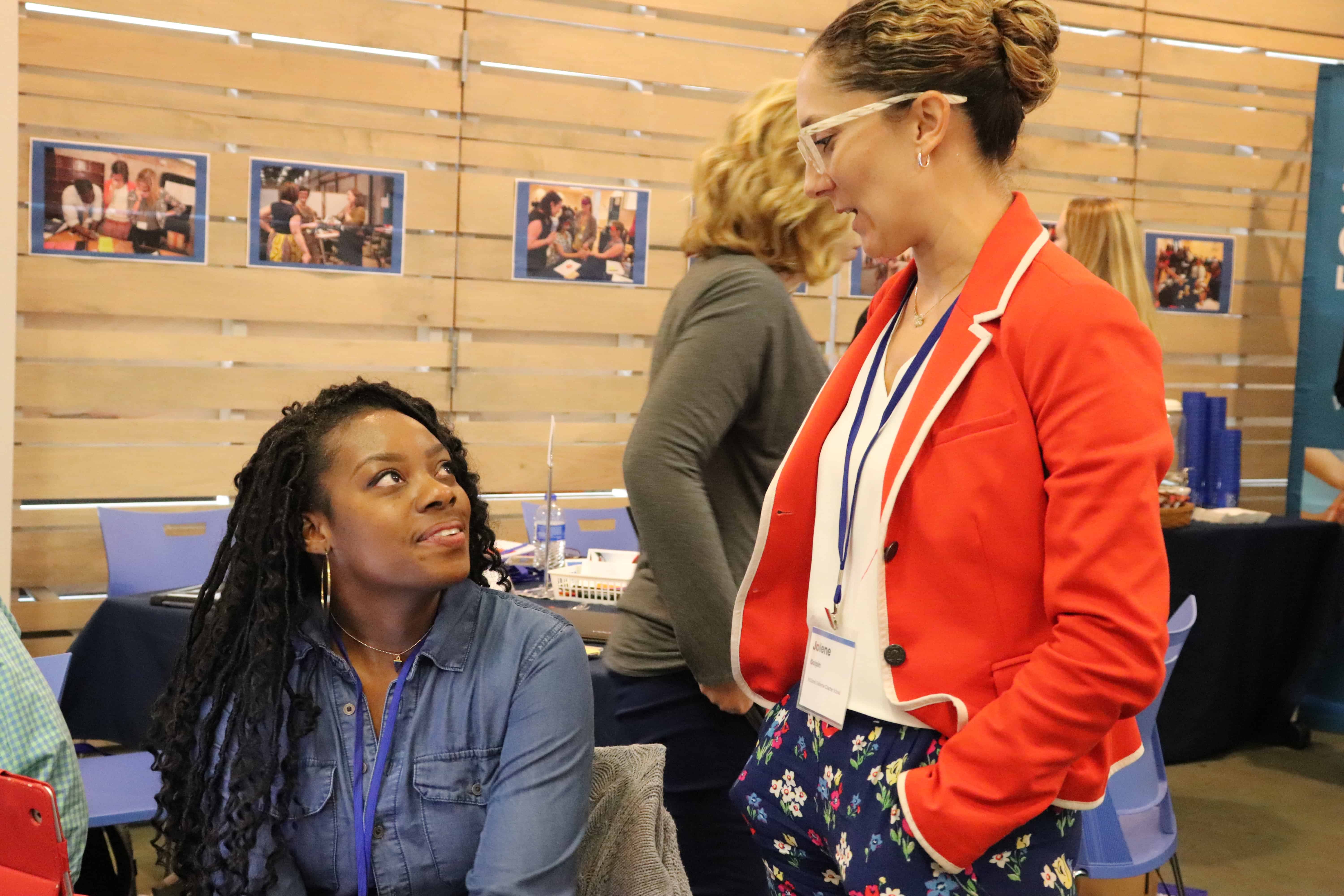 Sara is a lifelong learner and educator who manages client partnerships, programming, and development for Atlanta and Louisiana schools.
Learn more

Lenna is an operations and project management specialist who leads program event execution and communication between program staff and leaders in Louisiana.
Learn more

Kelsey is a coach and educator who works with schools in Louisiana to advance educational equity through leadership coaching.
Learn more

April is an educator who believes in the power of education and how it can be used as a tool to transform individual lives and communities.
Learn more 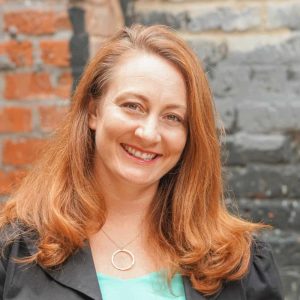 Sara is a lifelong learner and educator committed to empowering schools to do their best work. She manages client partnerships, programming, content creation, and development for schools in Atlanta and Louisiana


Sara is an alumnus of the inaugural Leading Educators class of fellows in New Orleans and brings 20 years of experience working in education. She holds a B.A. from the University of Wisconsin-Madison and an M.Ed from Teacher's College at Columbia University.
Students deserve to be known, challenged and empowered.

Sara Neal in the news 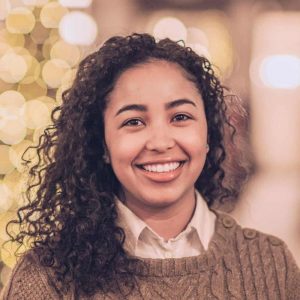 Lenna is an operations and project management specialist who strives to ensure each member of her team has what they need to be successful. She leads program event execution and serves as the interface between program staff and leaders in Louisiana.

Previously, Lenna served as Program Manager for YouthForce NOLA where she led the operations and logistics for an internship program for rising high school seniors focused on career-readiness. Before that, she served as the Dean of Enrichment at Akili Academy of New Orleans where she led the vision and daily execution of the school’s enrichment classes.

Lenna holds a B.A. in World Arts and Cultures from the University of California, Los Angeles, with minors in Education and LGBT Studies. She lives in New Orleans, LA and spends her free time being creative in the kitchen, crafting costumes for Mardi Gras, and sharing New Orleans culture with all of her friends and family who regularly visit.
Students deserve what we expect for ourselves, our friends, and our families: the best educational experiences possible.

Kelsey is a coach and educator who is driven by her passion for making schools equitable and exceptional for every student. She works with schools in Louisiana to advance educational equity through leadership coaching aimed at optimizing rigorous classroom instruction.

Kelsey’s career in education began as a teacher in Chicago Public Schools. After moving back to New Orleans, Kelsey worked for Teach for America coaching grade 3-8 teachers in all subjects. In 2011, Kelsey became the Founding Assistant Principal at KIPP Leadership Primary and remained there until the school was fully founded.

Kelsey holds an M.S. in Education from Northwestern University, a B.A. in Theater from Tulane University, and a High School Drama degree from the University of North Carolina School of the Arts. Born in North Carolina, Kelsey now calls the charming city of New Orleans home and gets to enjoy the wonders of it with her husband and two amazing kids.
“I watch what I do to see what I really believe” - Sister Helen Prejean 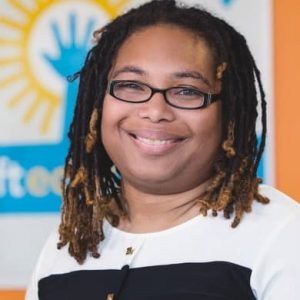 April is an educator who believes in the power of education and how it can be used as a tool to transform individual lives and communities. As a Leadership Coach for K-8 Math Content Leaders in New Orleans, she supports teams in implementing Tier 1 Curriculum.

Prior to her current role at Leading Educators, April was a Math Content Lead with Instruction Partners. April made her way to New Orleans by way of KIPP New Orleans, where she had been an assistant principal but itching to focus more time on math instruction every day. Prior to that, she was a math department lead, academic data analyst, instructional coach, academic dean, and eventually director of Uplift Mighty Preparatory in Fort Worth, Texas.

April holds a Master's in Educational Leadership from Southern Methodist University and a Bachelor’s Degree from Hollins University.
I hope that one day students are only limited by their imaginations rather than the equity based barriers placed before them.

How Can We Support You?

Get in touch with us to learn how we can support your schools’ goals. 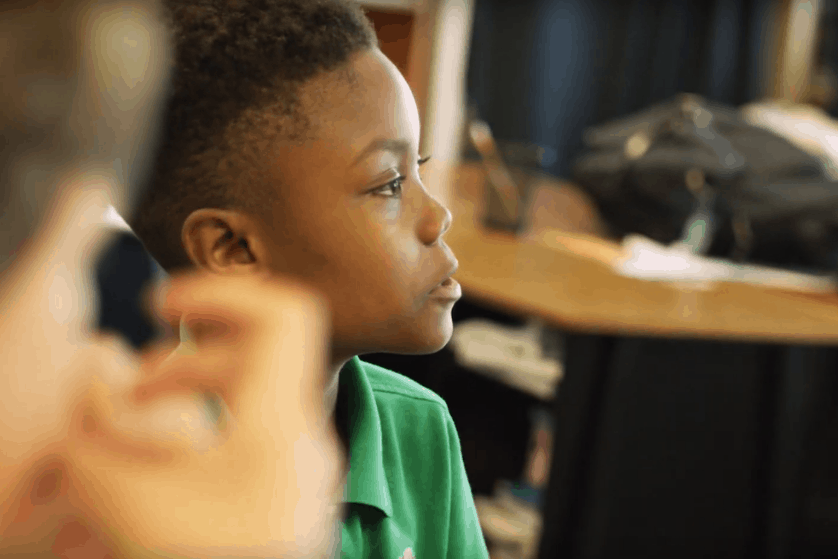 We get to see incredible innovations in teaching for equity every day, and we don’t want you to miss out! Sign up for the latest news, tips, and opportunities from Leading Educators.